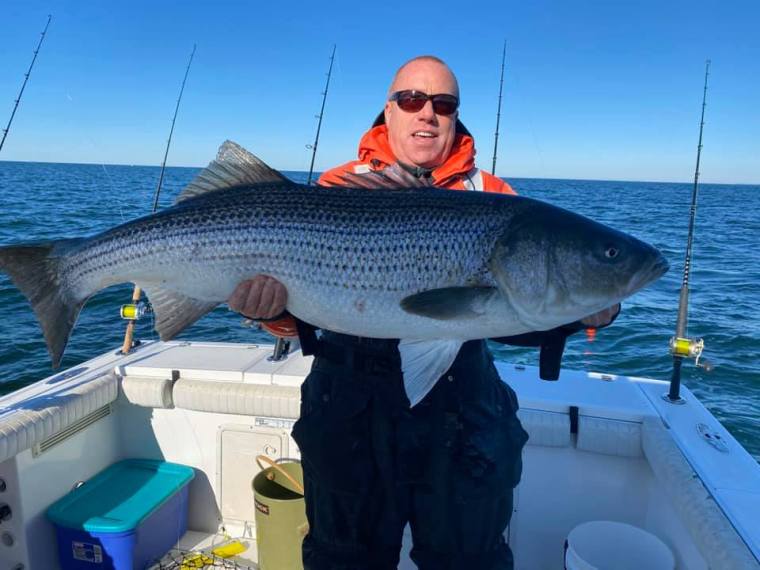 Chuck Manny couldn’t hook a trophy striper from his Ty Man out of Cape Charles this week, but he did release schoolies two at a time. That brought Ty Man  up to over 1500 striper releases from last March to this February between N.J. and Virginia. Not a bad year on a stock that’s far from its peak!

The Ocean Explorer didn’t sail from Belmar today as it was windy and the ocean was lumpy. However, they did have a few keeper tog Thursday in good conditions when about 20 short tog and a 15-pound class cod were also caught. They will be sailing through next Friday when the seasonal pool will be settled. 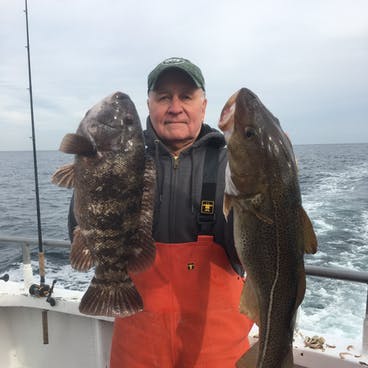 The Philadelphia Fishing Show runs through Sunday at the Philadelphia Expo Center in Oaks, Pa. There are many seminars sponsored by The Fisherman magazine.

Capt. Vinny Vetere says he will be selling his Ho-Jos and bunker spoons  at a big fishing flea market on Long Island in Bnai Torah, 290 Jerusalem Ave., Wantagh. The show runs from 9-3, and info is available by calling 917 312-0506.

The Atlantic City Boat Show will run from Feb. 26 to March  in the Convention Center.