The forecast of showers and thunderstorms put a big dent in fishing participation today, and even caused postponement of the Fluke Masters Tournament to Sunday — but the fluke didn’t mind.  Sunday’s weather looks great if you can deal with 5 knot winds.

The JCAA Fluke Tournament came off as scheduled. I’ll post results when they become available.

At Belmar, the Ocean Explorer reported running through rain on the way out, but ended up fishing under good conditions for a pick of fluke and sea bass. The Big Mohawk had a similar report with very little rain and decent fluking. They’ll be sailing at 6:30 in the morning. 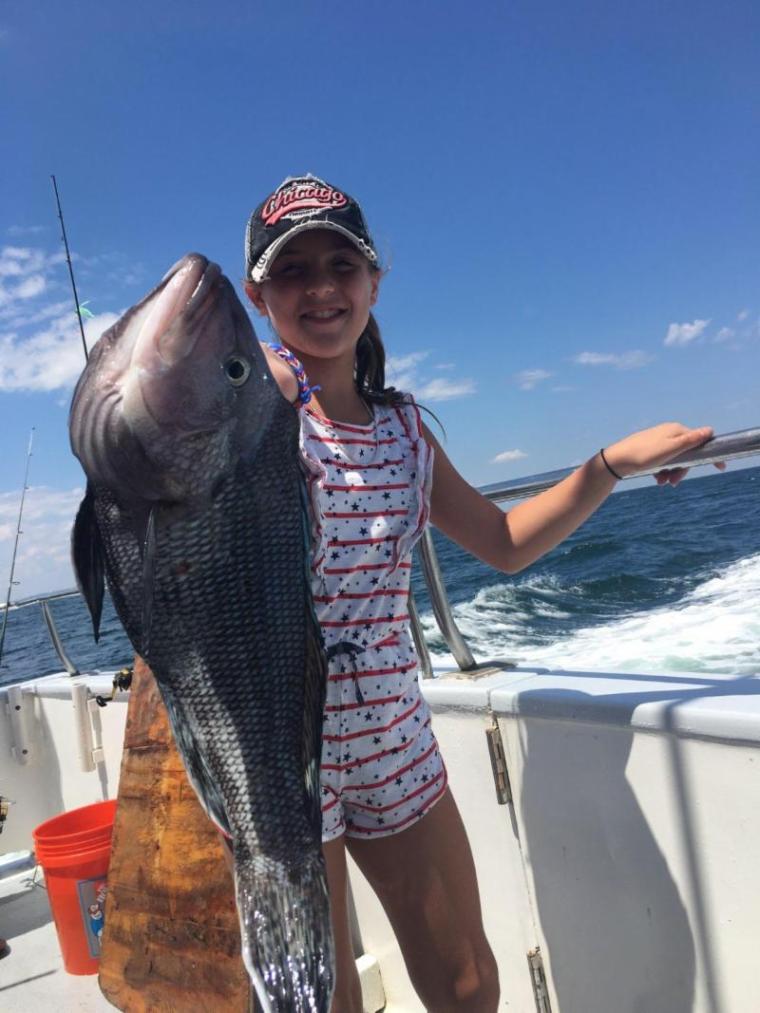 The Golden Eagle had another good day of sea bass action plus a fluke, a few ling and some chub mackerel.

At Atlantic Highlands, Capt. Ron Santee fished in the ocean each of the last two days and had a decent mix of keeper and short fluke plus some sea bass on his Fishermen despite a large swell.

Capt. Stan Zagleski said fluking started off well Friday morning on his Elaine B. II from Bahrs in Highlands, but conditions went bad after a thunderstorm and then gusty south winds. Dave Brink of Middletown had two keepers up to the 5-pound pool-winning fluke. 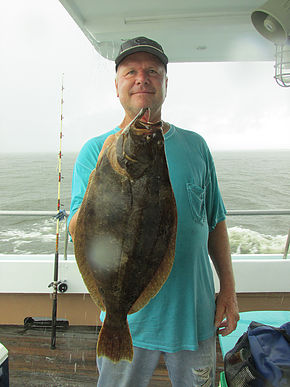 The Jamaica from Brielle reported continued good variety fishing on Friday as they had lots of chub mackerel, plus some small blues, ling, and two-fish sea bass limits. Tony Pugh Sr. of Vineland won the pool with a 4.25-pound sea bass. The next tilefish trip will depart at 10 p.m. Aug. 12. Call732 528-5014 for reservations.

The White Marlin Open gets underway in Ocean City, Md. on Aug. 6. More about that tomorrow.

After all that south wind, I could feel cold air coming off the Manasquan surf as I cast into relatively shallow waters without any results.

At Seaside Park, Betty & Nick’s reported the water temperature had dropped to 65 degrees.